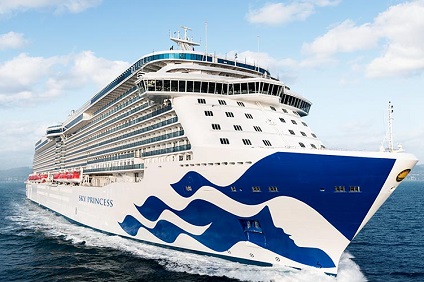 Bergen
Bergen has played a crucial role in Norwegian history and culture since Olav the Good founded the city in 1070. Perched between the sea and seven hills, Bergen has witnessed Vikings setting sail on voyages of exploration, trade and war. In the Middle Ages, its old port was a major trading hub for the Hanseatic League, the band of Germanic merchants whose trading empire encircled the Baltic and North Seas. In the 19th century, Bergen was home to such cultural luminaries as the virtuoso violinist Ole Bull and the composer Edvard Grieg.

The city retains much of its 18th- and 19th-century charm. Visitors to Bergen will encounter a city that offers a heady blend of natural beauty, history and culture.

Cobh
Founded in the 7th century by St. Fin Barre, Cork is your gateway to romantic Ireland. Stroll down narrow country lanes or see the Lakes of Killarney. The intrepid visitor may scale the narrow passages of Blarney Castle to kiss the Blarney Stone. The region around Cork is also home to one of the densest concentration of prehistoric monuments in Western Europe. And, in a land where fable and fact blend to become folklore, it was near Cork that the great Tuatha De Danaan, a race with magical powers, was driven underground by the conquering Celts.

Cobh was the single most important port of emigration from Ireland.

Boston
Hailed as the "Cradle of American Independence," Boston is filled with historic sites. Boston was America's first great city. In the 19th century, Boston was rightly described as the "Athens of America." Today this city of 800,000 retains its vitality, combining historic districts with revitalized urban centers while remaining faithful to its venerable roots. It is a city every American should visit at least once. Follow the Freedom Trail along three of the most historic miles in the country. See the site of the Boston Tea Party, trace the route of Paul Revere's famous ride, and stand on the bridge where Minutemen fired "the shot heard 'round the world."

New York
A leading global city, New York exerts a powerful influence over worldwide commerce, finance, culture and fashion, and entertainment. The city consists of five boroughs and an intricate patchwork of neighborhoods. Some of these include Lower Manhattan and the New York Stock Exchange, Battery Park and South Street Seaport, Chinatown, trendy SoHo and Greenwich Village, along with Little Italy, the flat Iron District and Gramercy Park. Famous Central Park covers 843 acres of paths, ponds, lakes and green space within the asphalt jungle. Many districts and landmarks have become well-known to outsiders. Nearly 170 languages are spoken in the city and over 35% of its population was born outside the United States. 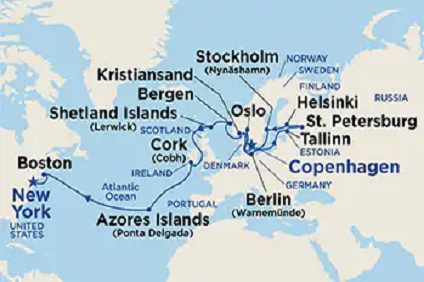