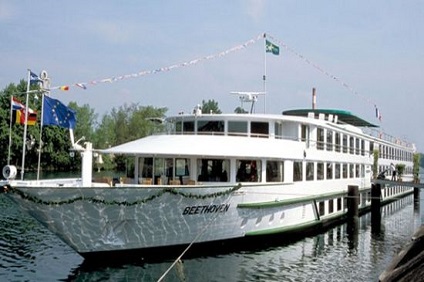 Relaxing hiking and stunning scenery: embark on an incredible cruise along the Danube. From Austria via Hungary to Slovakia, discover breathtaking views and stroll through places earmarked in history such as Aggstein Castle, Devinska Kobyma Nature Reserve or the Fortress of Visegrad.

Bratislava
Bratislava is the capital of Slovakia and the country's largest city. Bratislava is in southwestern Slovakia on both banks of the Danube River. Bratislava has a very pleasant medieval inner city with narrow, winding streets, a hill-top castle next to the river Danube, and many historic churches and buildings to visit. The old town is centered on two squares, Hlavne namestie (main square) and Hviezdoslavovo namestie (Hviezdoslav square, named after a famous Slovak poet).

Attractions in Bratislava include the castle which currently hosts temporary historical exhibitions and from whose ramparts you can see nearby Hungary, Austria and the Danube valley. Also visit one of the city's excellent galleries, for instance the Bratislava City Gallery at the Pállfy Palace, to experience Matej Krén's unique "Passage" installation. 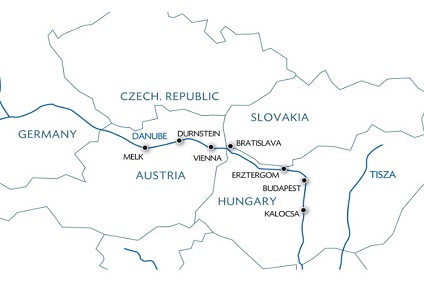