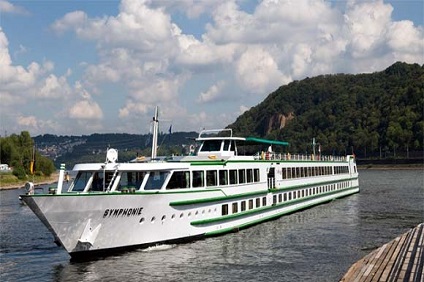 5 Night Cruise sailing from Budapest to Passau aboard Symphonie II.

5 Night Cruise sailing from Budapest to Passau aboard Symphonie II.

From Budapest to Passau via Bratislava, Vienna and Melk, these cities rich in culture and history will unveil their secrets. Discover the Schoenbrunn Palace and the beautiful Wachau Valley, a UNESCO World Heritage Site. With its wooded hillsides, orchards, small villages, vineyards and monasteries, it is the most picturesque part of the Danube and where the majestic Dürnstein Castle stands. 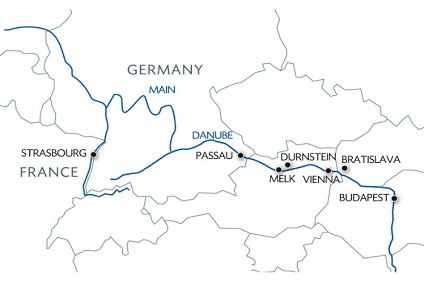