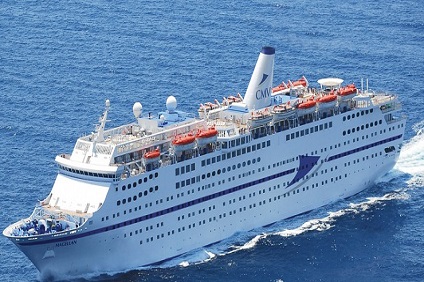 Warnemunde
Warnemunde is a sea resort and district of Rostock in Mecklenburg-Vorpommern, situated on the Baltic Sea in the northeast of Germany at the estuary of the river Warnow. It is known as Rostock’s leisure paradise and is one of the most popular seaside resorts on the Baltic Sea.

Visit the lighthouse which you can climb to the top for a wonderful view over the Baltic, nearby the Teepott houses restaurants and a sea voyage exhibition. The Old Channel (Der Alte Strom) has a range of restaurants and pubs where you can enjoy local fish dishes while watching the traditional fishing boats.

Warnemünde’s broad, sandy beaches are the largest on the German Baltic Sea coast and stretch out over a length of 3 kilometres (2 miles).

Visby
Visby is the capital of Gotland, the largest Baltic island, situated halfway between Sweden and Latvia. It is the only city on Gotland; and is arguably the best-preserved medieval city in Scandinavia and has been named a UNESCO World Heritage Site. Among the most notable historical remains is the 3.4 km long stone wall called Ringmuren ("the Ring Wall"), that encircles the city and the old church ruins.

Gotland has an amazing collection of medieval churches, 93 of which are still in use today! A few still have medieval glass paintings and a majority of them contain medieval frescos. Inside the towered walls of Visby, you can visit the Cathedral of St. Mary as well as the ruins of ten others.

Fornsal Museum highlights 8000 years of local history. The Fornsal collection includes: picture stones that pre-date the Vikings, 6000 year old grave stones, treasures of silver, medieval wooden sculptures and a medieval trading booth display used by the burghers of Visby to deal in goods such as furs, honey and tar.

Gdansk
Gdansk, also known as Danzig, is a city in Poland on the Baltic Sea. It is the capital of Pomerania. Gdańsk is considered the most beautiful city on the Baltic Sea having rich magnificent architecture.

Most of Gdansk’s tourist attractions are located along or near Ulica Długa (Long Street) and Długi Targ (Long Market), a pedestrian thoroughfare surrounded by buildings reconstructed in historical (primarily 17th century) style and flanked at both ends by elaborate city gates. This part of the city is sometimes referred to as the Royal Road as the former path of processions for visiting kings. 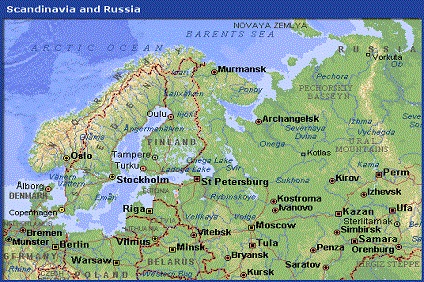