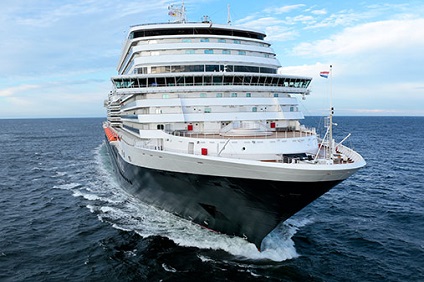 Modern San Juan extends well beyond the historic district and offers diversions of its own. Condado, a lively beachfront neighborhood, has high-rise resorts and trendy waterfront bars. Visitors may sample one of Puerto Rico’s best-known products at Casa Bacardí, the rum distillery across the bay. And stunning natural wonders await just outside the city, including the rain forest and waterfalls of El Yunque National Forest and the otherworldly lights of Fajardo’s bioluminescent bay. 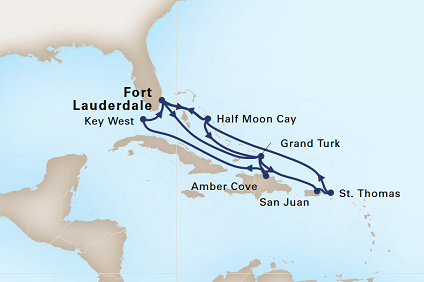