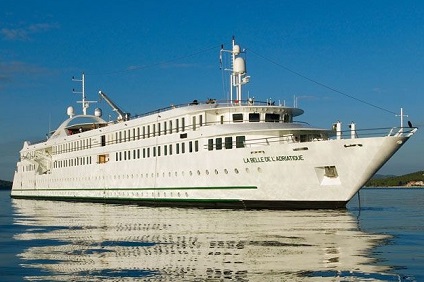 Dubrovnik
Dubrovnik is located on the Adriatic Sea coast in the extreme south of Croatia, positioned at the terminal end of the Isthmus of Dubrovnik. It is one of the most prominent tourist resorts, a seaport and the center of the Dubrovnik–Neretva county.

Sibenik
Šibenik is a city and port in northern Dalmatia, not far from the estuary of the Krka river into the Bay of Sibenik, connected by narrow straits with the Sibenik Channel; population. The city is built around the natural harbour and on the surrounding hill slopes. The climate is mild, with around 2,750 hours of sunshine a year.

The city, with the old fortresses of St. Anne, St. John and Subicevac overlooking it, consists of the Old Town, characterized by narrow and steep alleys in the west, and the modern part in the north and south-east. The natural beauty of the region as well as the rich cultural and historical heritage of the city, attract many tourists and excursionists. 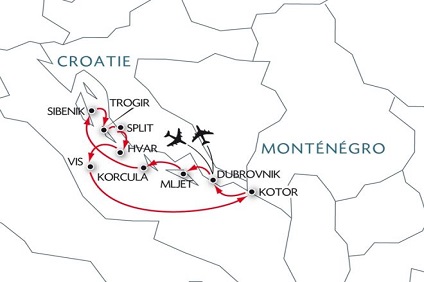